That NHS Listening Exercise in Full 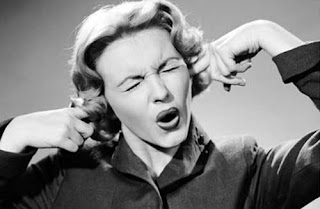 From the LRB blog,

No need to even pretend to listen now, I'd say. It was always about keeping the junior partners in the coalition happy anyway. Those pesky Lib-Dems have been put back in their box via the AV vote and local elections, so Lansley is probably going to get a clear run at his intention of dancing on Nye Bevan's grave.

& hey- sometimes it really is true that you need to go ahead with a war because the railway timetables say so, as it were. At least that's what the NHS chief executive thinks.

Addendum: of course the really clever thing would be for Cameron to sack Lansley - and appoint Clegg to carry out Lansley's NHS plans which are now hurtling down the track towards reality.
Posted by CharlieMcMenamin at 14:00 0 comments