A Modest Proposal To Do Less Evil 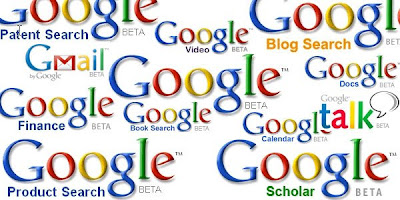 Don't Be Evil took a bit of a bashing as a company motto with all that China business, so Google did an evil scale apparently. Remarkably, it showed that doing what they wanted to do in the first place was less evil than standing up to the geriatric bureaucracy in Beijing. Now how counter-intuitive is that?

I only drag up this stale news because Richard Murphy has provided the Sunday Times with some interesting analysis which suggests it is, apparently, much less evil to pay tax in Ireland than in the UK. In fact it's £110 million a year less evil.

Here's an idea: let's abolish all tax jurisdictions for Google - and for Yahoo and all its other competitors. Let's say, instead, it will be taxed by the United Nations, and that national contributions to the costs of the UN and, especially, its humanitarian agencies will be abated in proportion to national usage of Google.
Posted by CharlieMcMenamin at 12:48

Email ThisBlogThis!Share to TwitterShare to FacebookShare to Pinterest
Labels: clever e-stuff I don't quite grasp, Sign of the Times, tax